Fox+ to roll out across Asia after Philippines launch

Posted by Rebecca Hawkes at RapidTVNews on 15th March 2017

Fox has introduced its Fox+ video streaming app in the Philippines, ahead of launch across seven more countries in the Asia Pacific this year. 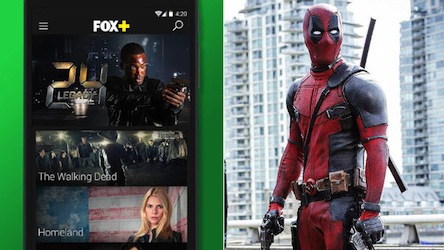 The subscription video-on-demand (SVOD) service will offer over 11,000 hours of movies and TV series in HD from the Fox studios, and episodes of popular series such as The Walking Dead and Homeland can be streamed as soon as they air in the US. Chinese TV series and movies will also be available, as well as box sets for binge viewing.

As well as 21st Century Fox’ own productions, popular content from global film studios and TV networks will be included. Studios such as Disney are expected to make their content available on the platform, with Star Wars: The Force Awakens joining movies such as Deadpool and the Revenant on the streaming service. …