In what the two firms claim is a turning point in the business of TV and advanced currency, Viacom and comScore are teaming to produce cross-platform measurement data. 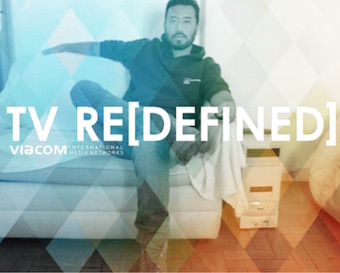 The multi-year partnership marks the first cross-platform deal for the newly merged comScore and Rentrak and will see the content giant gain deep access to comScore’s set of measurement tools and demographic capabilities, which span linear TV, video-on-demand (VOD), digital and over-the-top environments.

comScore’s cross-platform tools gather information from a footprint covering more than 40 million TVs and 120 million video-on-demand users in 210 markets across the US, in addition to more than 1.5 trillion monthly digital interactions. The generated data will be translated by Viacom’s proprietary suite of industry-leading data-driven advertising products and available for use as a currency for transacting. Viacom’s media networks include Nickelodeon, Comedy Central, MTV, VH1, Spike, BET, CMT, TV Land, Nick at Nite, Nick Jr., Channel 5 (UK), Logo, Nicktoons, TeenNick and Paramount Channel.

The result say the firms will be that they can unlock maximum value to marketing partners by delivering the most complete view of the consumer in the industry. …