Posted by Mark Sweney at the Guardian on 20th April 2016 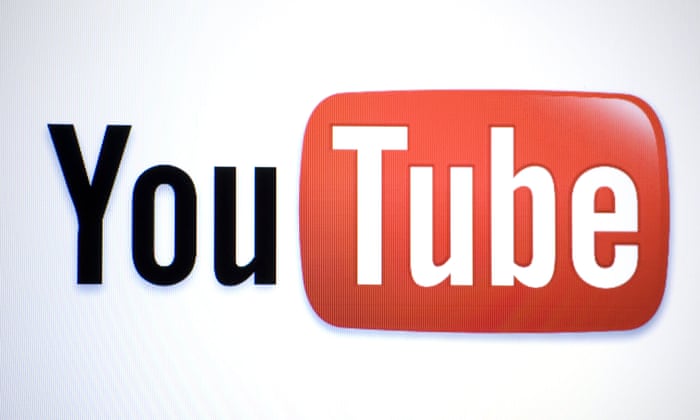 Google has attacked the effectiveness of TV ads and called on advertisers to massively increase the amount they spend on YouTube.

Google’s analysis of 56 case studies, carried out by a range of research partners, suggests advertisers should be allocating up to six times more of their budget to YouTube than they currently do.

“We found that while TV maintains a powerful impact in the digital age, digital video is under-invested in several categories we measured in the UK, France and Germany,” said Lucien van der Hoeven, general manager EMEA at MarketShare, one of the companies hired by Google to conduct the analysis.

The report, set to be unveiled at the Advertising Week Europe festival in a session on Wednesday titled “The (Entertainment) Revolution will not be Televised”, immediately sparked a scathing response from the TV industry.

Thinkbox, the TV marketing body that counts ITV, Channel 4 and Sky as members, said the YouTube analysis “misses the point” of TV advertising. “The true value of TV advertising is not just its return on investment [getting people to buy stuff], but that it achieves the best return on investment at the highest levels of investment,” said Thinkbox research and planning director Matt Hill. “TV builds brands better than anything else and creates the most profit.”

Thinkbox said that if brands did increase their spend on YouTube significantly, it would backfire. This is because it claims the bulk of viewing on the site is by a relatively small audience, and that YouTube is mostly lower-value user-generated content and not the top-quality drama and entertainment programmes advertisers want to associate with.

“The bulk of YouTube is a long tail of UGC and it could only satisfy more advertisers by monetising this long tail,” said Hill. “TV doesn’t suffer from this problem as it has the quality and volume of inventory to accommodate many thousands of advertisers with proven effectiveness at high levels of investment.” …

Originally posted by Mark Sweney at the Guardian
20th April 2016