Posted by Garett Sloane at AdvertisingAge on 31st January 2017 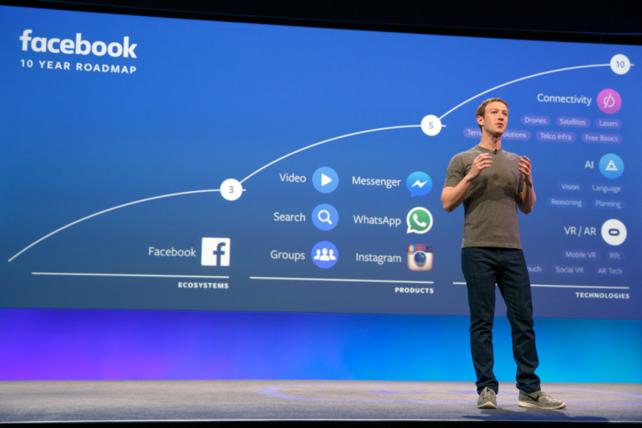 Facebook is refining its ad measurement offerings to give marketers more information about their campaigns on its ad platform.

On Tuesday, the social network announced an expansion of partnerships with third-party ad tech companies, promising better quality data. Facebook said it was trying to give marketers a more accurate grasp of how ads on the social network compare to other media like television.

The focus on metrics has added significance since Facebook uncovered flaws in how it had been reporting data to marketers, giving them sometimes inaccurate numbers on elements such as video viewership. The ad industry’s biggest players have subsequently been asking not just Facebook but rivals like YouTube, Twitter, Snapchat and Pinterest for independent verification of the data they share.

“One thing we’re trying to provide is more transparency around how advertisers are doing on Facebook,” said Fred Leach, Facebook’s director of marketing science.

The latest data updates represent another step by Facebook to accommodate advertisers and the partners they use to understand digital ad campaigns across the ecosystem.

It’s also a bid to compete better for ad dollars currently spent elsewhere. One of the company’s moves was to create a new marketing mix modeling portal online for third-parties to compare Facebook and Instagram ads to ones that brands run in media like TV. …