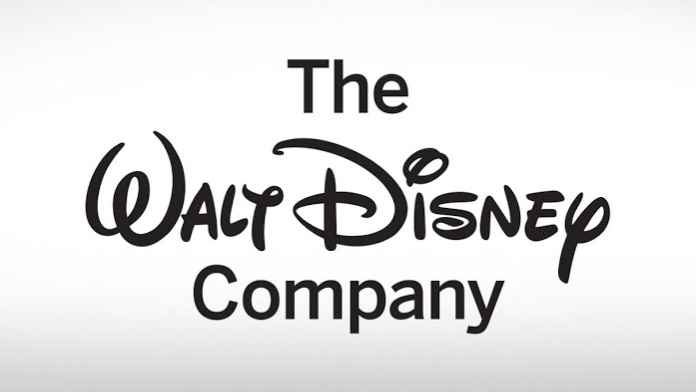 In a move that threatens to shake up the current over-the-top (OTT) and subscription video-on-demand (SVOD) arenas, The Walt Disney Company is to launch an ESPN-branded multi-sport video streaming service in early 2018, followed by a new Disney-branded direct-to-consumer streaming service in 2019.

The first part of the streaming strategy is the news that the company has taken majority ownership of streaming company BAMTech in whom almost exactly 12 months ago Disney acquired a 33% stake. Previously the interactive media and Internet company of Major League Baseball, MLBAM, BAMTech was founded in 2000 and provides direct-to-consumer streaming services, data analytics and commerce management with nearly 7.5 million total paid subscribers to its clients’ OTT products. The multi-platform offering also has back-end technology can personalise and enhance content-viewing experiences and is capable of serving live content to global consumers.

Under terms of the new transaction, Disney will pay MLBAM $1.58 billion to acquire an additional 42% stake in BAMTech and says that the announcement marks an acceleration of that timetable for controlling ownership.

The result will be an ESPN-branded multi-sport service that will offer an array of sports programming, featuring approximately 10,000 live regional, national, and international games and events a year, including Major League Baseball, National Hockey League, Major League Soccer, Grand Slam tennis, and college sports. Individual sport packages will also be available for purchase, including MLB.TV, NHL.TV and MLS Live.

The new service will be accessed through an enhanced version of the current ESPN app. In addition to the multi-sport service, the ESPN app will include the news, highlights and scores. Pay-TV subscribers will also be able to access the ESPN television networks in the same app on an authenticated basis.

“This is an exciting validation of our team, its achievements and the customer-centric platform it’s built,” commented BAMTech chief executive officer Michael Paull. “Yet, we’ve merely scratched the surface of what can be accomplished in a future where we combine Disney and ESPN’s world-class IP and our proprietary direct-to-consumer ecosystem.” …