Posted by Mark Sweney at The Guardian on 21st October 2018 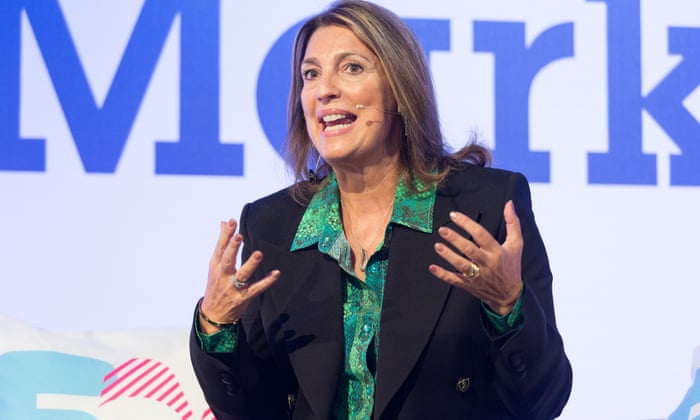 The chief executive of ITV has said now is the last chance for UK broadcasters to build a British Netflix, as the US streaming giant continues to grow at breakneck speed.

The warning from Carolyn McCall, chief executive of the UK’s largest free-to-air commercial broadcaster, follows protracted talks between the BBC, Channel 4 and ITV to create a credible domestic streaming rival to Netflix that have failed to bear fruit.

McCall, who took over at ITV in January, has made developing a subscription video-on-demand service a priority – to sit alongside existing free service ITV Hub and a paid-for, ad-free version that allows access in Europe which has proved popular with holidaymakers – with a launch planned for next year.

She says UK broadcasters have little time left to act, in concert or by developing their own services, or they will find it impossible to turn the tide against the invasion of the US-based global streaming superpowers Netflix and Amazon.

“I think the window is closing,” McCall told the Guardian. Asked if ITV and its domestic rivals were effectively in the last chance saloon to develop British-focused competitor to Netflix, she said: “Of course, which is why I think ITV feel we just want to get on. We know it’s not going to be easy. We know it’s not slam dunk. If we don’t do it we will never do it. We have to take the plunge.” …

Originally posted by Mark Sweney at The Guardian
21st October 2018