Posted by Megan Graham at AdvertisingAge on 17th August 2017 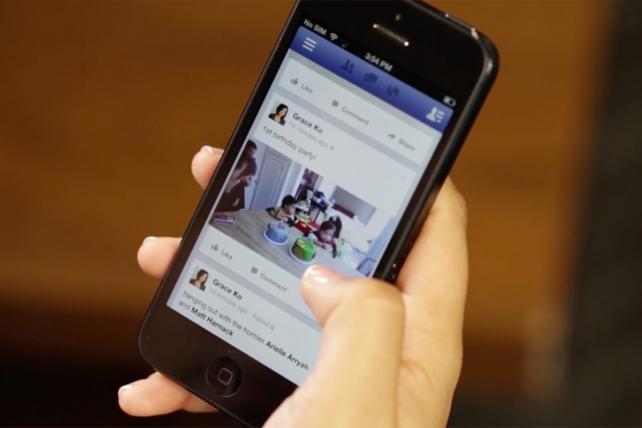 WPP’s GroupM, the world’s largest buyer of advertising on behalf of marketers, has changed its standards for the “viewability” of the digital ads it will pay for, softening its requirements in social media and strengthening them elsewhere.

GroupM and Unilever, a major client, three years ago said they wanted ads to meet largely stricter criteria than the industry’s guidelines for viewability, which are meant to make sure consumers have a chance to absorb ads.

Where the industry’s Media Rating Council guidelines call a video ad viewable if it plays halfway on-screen for two seconds, whether or not the sound was on and even if the video plays automatically, for example, GroupM said it generally wanted viewers to press play, have the sound on, get at least halfway through and keep the player entirely on-screen.

But with social media and video taking new shapes, and Facebook continuing to show autoplay video ads, those criteria are getting an update.

“When we first started discussing [the original standards] in 2014, some of the innovative platforms like Snapchat were really non-existent or nascent,” says John Montgomery, exec VP-brand safety at GroupM. “A lot has changed in the last three years.”

Marketers have been creating mobile- and social-focused videos that are to-the-point and often captioned so they deliver a message even on mute.

“We recognize that a lot of the social video is being served with the sound off and it’s being served as an autoplay, and really, the advertising is being created to take that into account,” Montgomery says.

So GroupM’s video viewability requirements are still in place for traditional digital publishers, but it has changed its rules for social video.

Social video ads still have to stay entirely on-screen, but GroupM no longer objects if they play automatically or without sound. It still recommends that they play at least halfway through but says it will study how the view time affects ads’ performance. …