Posted by Wayne Friedman at Media Post on 22nd September 2017 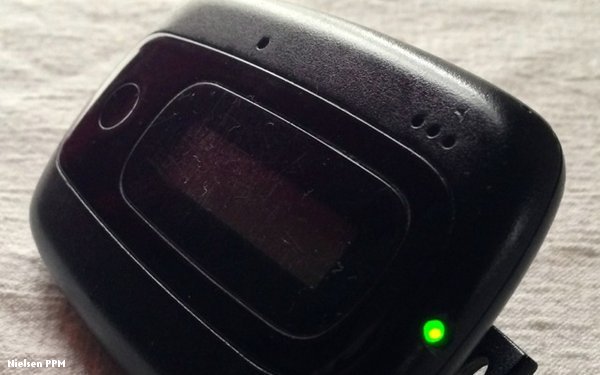 According to the suit, which was filed in the U.S. District Court, Southern District of New York, a 2014 agreement between Nielsen and comScore only gave comScore the ability to use Nielsen’s technology measurements for both online and TV audiences as a “cross-platform” service.

Nielsen promised federal regulators it would not discourage competition for “cross-platform” services — ones that incorporated both TV and online viewership.

The deal, according to Nielsen, did not allow comScore to use the data for an individual “standalone” TV service. Nielsen is looking to stop the launch of comScore’s “Extended TV” service, which it said would incorporate Nielsen’s proprietary Portable People Meter data. …

… read on at mediapost.com