Posted by Mark Sweney at the Guardian on 22nd August 2016

Commercial rivals such as ITV2 and E4 have benefited after channel was moved online-only, research suggests 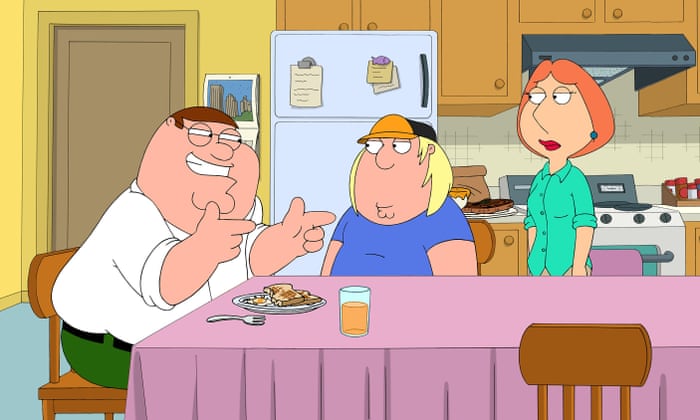 The BBC saw a drop of almost 20% in younger viewers to its TV channels in the months after shutting the youth-focused BBC3, according to commercial rivals.

TV marketing body Thinkbox, which has shareholders including ITV, Sky, Channel 4 and UKTV, conducted an analysis of total viewing in the period from March to May.

This time period was chosen to reflect TV viewing after the BBC3 TV channel was closed in February but before the start of Euro 2016 in June, to keep a reasonable year-on-year comparison.

According to the figures viewing across all the BBC’s broadcast TV channels – including viewing up to a week from first broadcast on catch-up services but not devices such as tablets and mobiles – showed that the 16- to 34-year-old audience declined by 18%.

This younger audience was BBC3’s core audience; the BBC Trust had warned the corporation before it moved to take the channel online-only that as many as 750,000 viewers who use no other BBC TV service could be lost.

ITV2 has been boosted by snapping up shows such as former BBC3 programmes Family Guy and American Dad, and having a strong second series of Love Island.

Overall the BBC’s total broadcast TV viewing for the period analysed fell by 8%.

BBC3’s focus is no longer linear TV, although some shows do air on BBC1 and BBC2, instead focusing on online viewing. …

Originally posted by Mark Sweney at the Guardian
22nd August 2016