Posted by John Plunkett at the Guardian on 11th July 2016

Live TV viewing by 16 to 24-year-olds falls more than a quarter, as they turn to BBC iPlayer, Netflix and Amazon, Ofcom reports 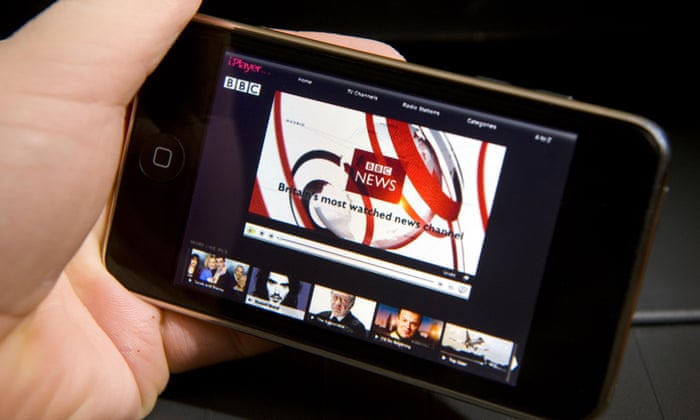 Younger viewers have turned off live TV in their droves with a third of all TV watching among 16 to 24-year-olds now via on-demand services such as the BBC’s iPlayer and House of Cards broadcaster Netflix.

Media regulator Ofcom said there was a “widening gap” between the habits of younger and older viewers with a “substantial fall” in viewing on TV sets.

In an age of on-demand viewing on mobiles and tablets, viewing on paid-for on-demand sites such as Netflix and Amazon – which will show Jeremy Clarkson’s The Grand Tour in the autumn – has more than tripled in two years.

The drop was most pronounced among 16 to 24-year-olds and children, where viewing fell more than a quarter. The decline became less pronounced the older the viewers got, and was largely unchanged among over-65s.

The figures were revealed in Ofcom’s annual research report about public service broadcasting for 2016, published on Monday.

Ofcom said viewing to traditional live TV was lowest among 16 to 24-year-olds, accounting for just 36% of all their viewing across all screens, including mobile and tablets.

Compare this to over-65s, where live TV accounted for 83% of all their viewing.

Viewers aged 16 to 24 spent 20% of their time watching paid on-demand TV or films, and 14% viewing short online video clips on places such as YouTube. Free on-demand TV and films accounted for 13% of their viewing, with just 6% on DVD and Blu-Ray. …