Posted by Tara Conlan at the Guardian on 26th June 2016 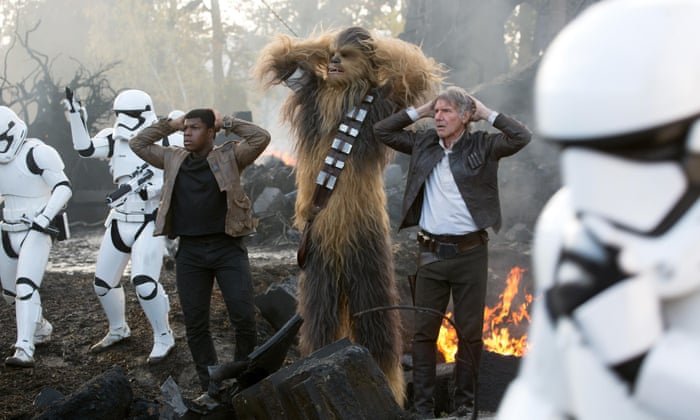 Sky’s jewel in its movie deal crown, Star Wars: The Force Awakens, deals with a new threat to the galaxy far, far away. Closer to home, within the media constellation that contains Sky, new threats are emerging to the pan-European broadcaster, and spurring it into action.

Earlier this month the company announced Sky Movies would rebrand as Sky Cinema. Days later it announced an investment in eSports. The two moves exemplified twin concerns occupying Sky – cementing its role as a premium pay-TV channel and adapting to new tastes and consumption habits. On paper, Sky’s business has never been healthier. Across the five countries it operates in since its British arm acquired the Sky Deutschland and Sky Italia offshoots (UK, Ireland, Italy, Germany and Austria), it has around 21 million subscribers and annual revenues of about £11bn. It has a combined programming budget of £4.9bn which goes on premium deals such as its recently renewed and extended arrangement with Game of Thrones maker HBO and the retention of rights to show football from Germany’s Bundesliga.

Recently added to those have been a new licensing deal with CBS Showtime, which allows it to air the Damian Lewis vehicle Billions, and Sky continues to invest in original programming such as Jude Law’s new series The Young Pope. In technology terms it has rolled out its premium home entertainment system Sky Q, and is also extending its telecoms business from broadband into mobile with a tie-up with O2.

Then there is that Sky Cinema rebrand, which will see it air a new premiere every day, including forthcoming films in the world’s biggest blockbuster franchises from Marvel, DC and, of course, Star Wars.

The overarching impression is of a media business in an expansionist, imperial phase. And yet at the unveiling of Sky Cinema there were clear hints that the impetus behind all this activity is as much to do with the threats it faces as its position of strength.

“Sky has been kind of known for not really acknowledging the competition,” says Ted Hall, IHS Technology’s television research director, “but it did mention Netflix and Amazon, mainly to point out that Sky has a very strong presence in each of the release windows beyond cinema before Netflix and Amazon get access to movies.

“It did point out that there is some overlap between Sky Movies and Netflix customers – one third of Sky Movies customers also take either Netflix or Amazon. You could spin either way, you could say either Sky’s not doing enough to convince customers it’s a one-stop shop for movies or say these are movie fans and they want access in all kinds of windows.” …

Originally posted by Tara Conlan at the Guardian
26th June 2016